Team Zone706
Some of the links in our posts are "affiliate links". We may receive commissions for any purchases made through those links. Read our full affiliate disclosure to learn more.
Related Topics:AlcovyBrasen Jamesevans high schoolSenior Night 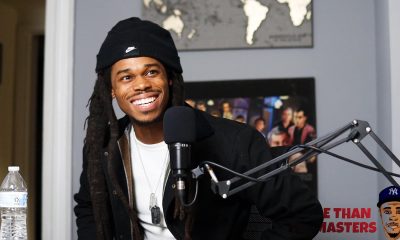 Glenn Hills and Paine College alum George Jones III stops by to talk about educating in todays climate, being a... 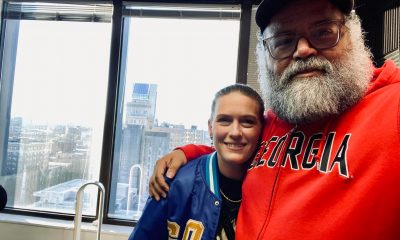 We sit down with Rachel Goodman, the mind behind Sample Augusta, a web collection of art and music from around... 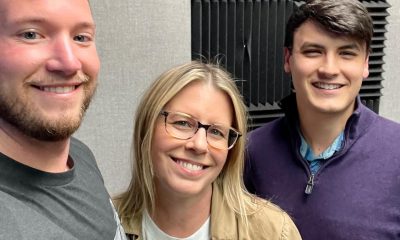 Jen Tinsley was not always the owner of FIELD. She actually began her (first) journey in historic preservation for 18... 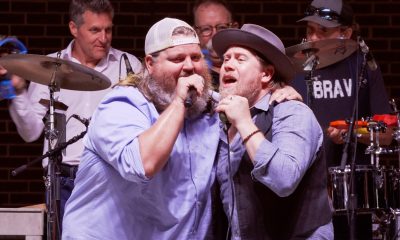 We sit down and talk with Ryan Abel, a man who seems to be everywhere in Augusta. We discuss his... 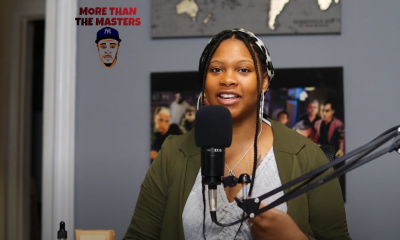 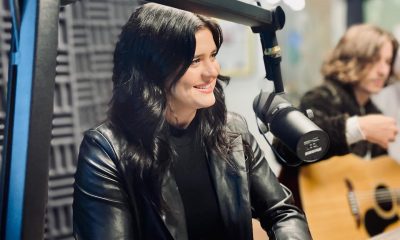 The Augusta Rocks Mini Series continues with Mackenzie Blake, a local musician who, while still in her first year of... 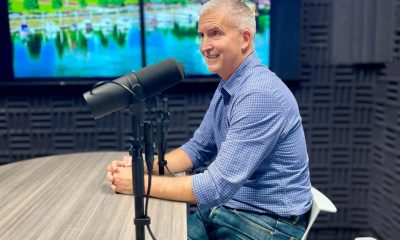 Mr. Shaffer is the Executive Vice President over Strategic Partnerships and Economic Development at the Georgia Cyber Center with Augusta... 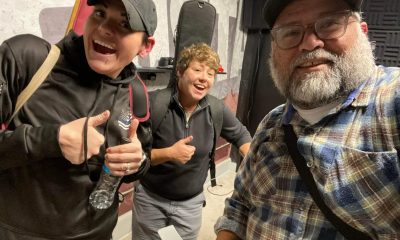 ALMA Podcast Presents: She N She

Brandy Douglas and Drea Suarez met at an open mic in 2010 and have been performing together ever since. Today,...